Singapore may be an urban jungle, but that doesn't mean we haven't got beautiful beaches of our own - and their secrets. 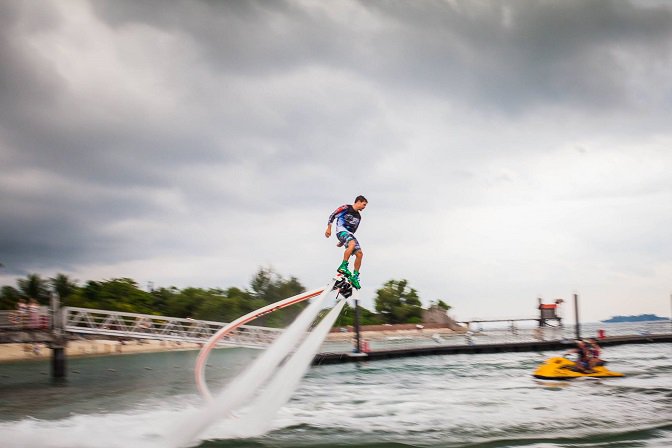 You can fly on water

The beach isn't just for lounging. Try water-jetpacking at Ola Beach Club, the newest, Hawaiian-inspired addition to Sentosa along Siloso Beach. They also offer a host of other activities like banana boating, stand-up paddle boarding, as well as delish food like burgers and poke bowls. Oh, and cocktails served in tiki mugs, because Hawaiian beach, y'know? 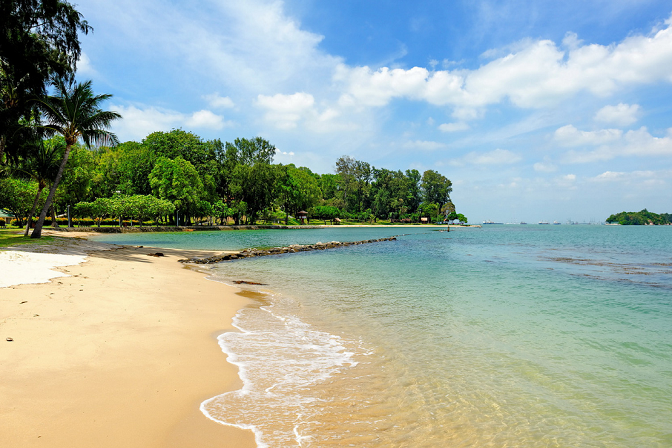 There's a secret beach with some serious Bali vibes

This untouched gem is such a secret, it doesn't even have an official name - it simple goes by "the beach on Lazarus Island". It's a short 5 to 10 minute walk from St John's Island, and makes for a great day trip! 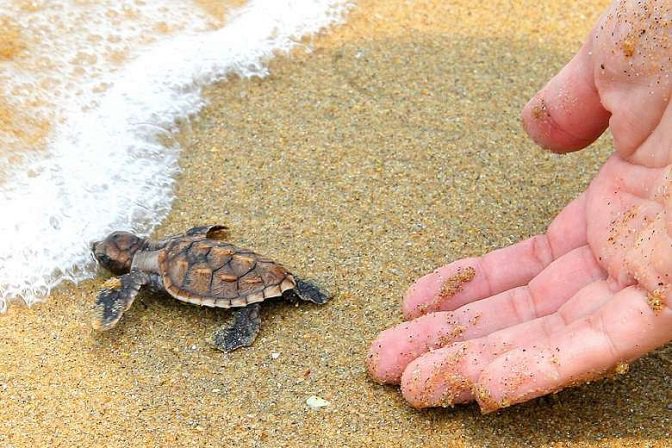 Singapore's beaches give endangered sea turtles a chance to live

Singapore's beaches are vital to endangered sea turtles, that make landfall on beaches like Changi Beach, East Coast Park and Sentosa to lay their eggs. In fact, Singapore is a region considered by the World Wildlife Fund to be one of the world's most important for sea turtles, by way of it's location next to Indonesia, whose sprawling archipelagoes host six out of seven of the world's species of turtles. 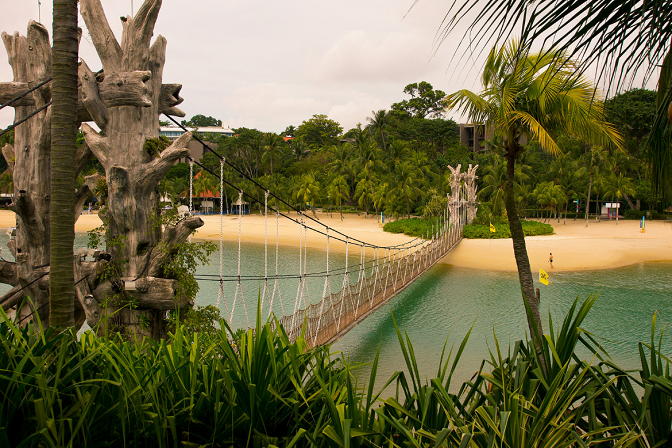 Sentosa was previously named "Pulau Belakang Mati", which translated from Malay, means "The Island After Death" - so named as the island used to house prisoners of war during the Japanese occupation. Thankfully, that's a thing of the past - "Sentosa" means "peace and tranquility" in Malay - fitting a name for the beach haven it now is! 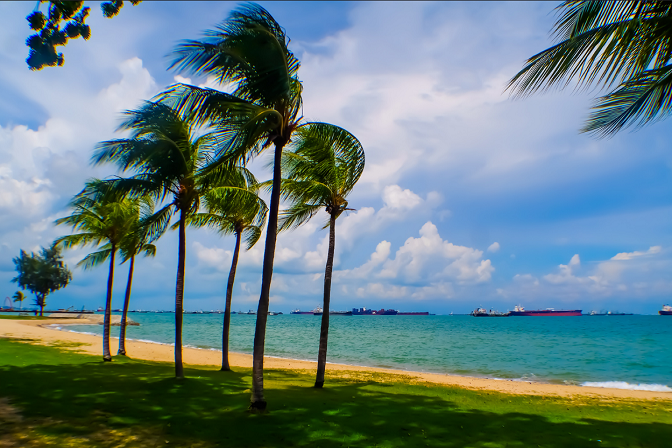 Beaches then and beaches now

Singapore's limited land mass and high population growth meant that many parks, such as East Coast Park, West Coast Park and Pasir Ris Park, were developed on reclaimed land. So, it follows, their beaches are further out from where they used to be as well. 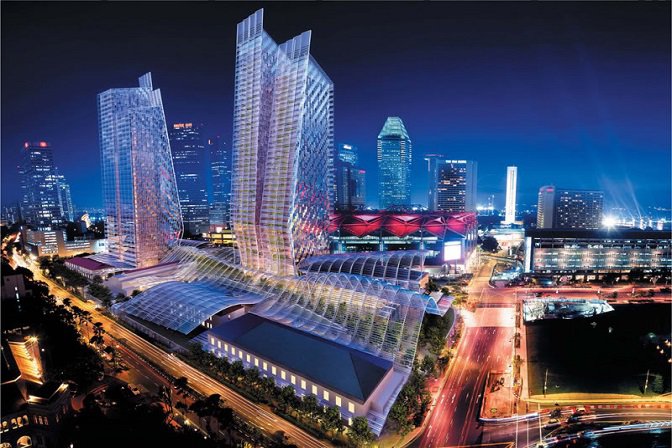 Beach Road, the road that's nowhere near the beach

Well, now it isn't. It used to be, though - the road was once a coastal road fronting the sea coast during the British colonial times. There was once a sandy beach in front of Raffles Hotel on Beach Road, which may explain the steps up to the lobby, to avoid water from washing into the hotel during the high tide. 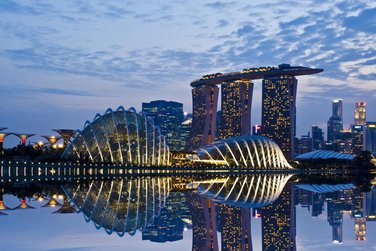 Imagine yourself at the floor-to-ceiling window... 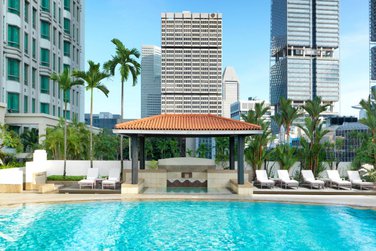 A unique landmark in the heart of Bugis, InterC... 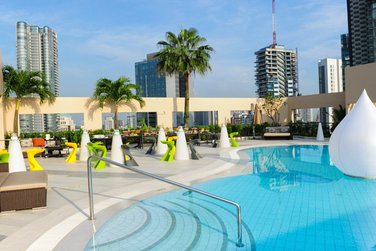 Housed in a modern 20-storey building along the... 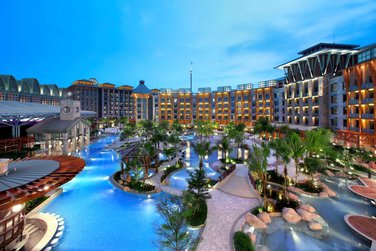 There are twenty-one different accommodation op... 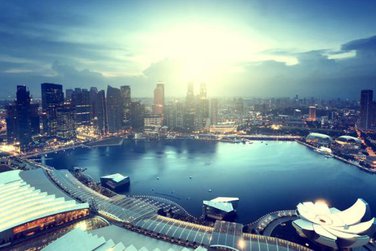 Discovering Singapore's secretsLook beyond the soaring skyscrapers and you’ll find the most unexp... 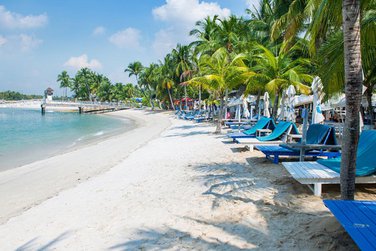 Oh, beach, please!Singapore may be an urban jungle, but that doesn't mean we haven't got beautifu... 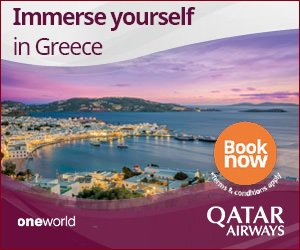