Co-operatives are organisations that are owned, controlled and used by their members primarily for the mutual economic, social or cultural benefit of those members. Co-operatives are founded on seven international principles that empower and educate their members and promote community participation and support; they are values-based entities, albeit ones which can turn a profit for their members.

It seems only right that the ACT Government finally introduced the Co-operatives National Law (ACT) Act 2017 (“CNL”); a move which shows its co-operation with the other Australian State and Territory Governments and which delivers comparable rights and obligations of companies.

Co-operatives are found in all sectors of the economy including agriculture, banking and finance, housing, insurance, retail, healthcare, aged care and education. The CNL reduces the regulatory burden and reporting requirements to allow co-operatives in Australia (and now Canberra specifically) to stay agile in an increasingly global economy.  So what are these changes?

Historically, co-operatives have only been able to trade in the jurisdiction it was registered in unless it also registered as a ‘foreign co-operative’ in other jurisdictions (i.e. the other States and Territories). The CNL relieves the administrative burden of multiple registrations and reporting and allows for mutual recognition of co-operatives, delivering a simplicity that has been afforded to companies registered under the Corporations Act 2001 (Cth) for over 16 years.

Small co-operatives[4] are no longer required to lodge publically available accounts with the Registrar or appoint an auditor to have their accounts audited annually, saving time and money. Small co-operatives will however still lodge an annual return with the Registrar, and, may (as best practice or out of a specific membership concern) conduct an audit. These new measures under the CNL will provide significant costs savings for small co-operatives and align with the financial reporting requirements on small companies under the Corporations Act 2001 (Cth).

Co-operatives are a fascinating and sustainable business model, particularly in an age of corporate social responsibility and social enterprise. The CNL represents a supportive legal framework to secure the co-operative identity and better equip co-operatives to grow their businesses. 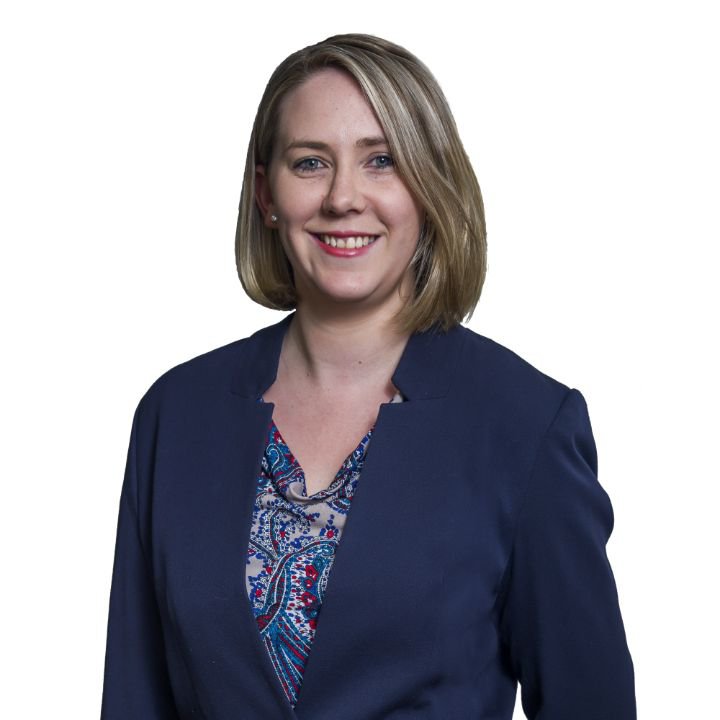 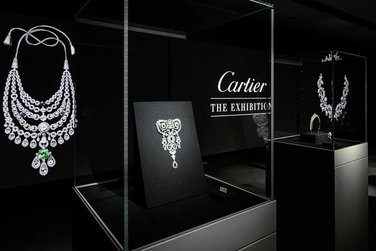 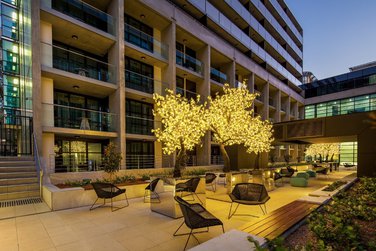 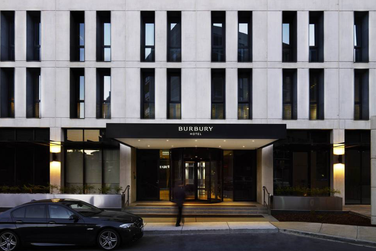 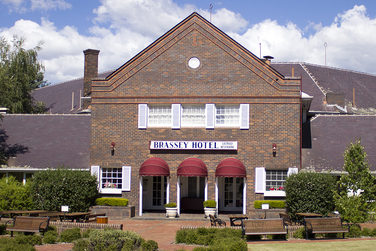 Located on the footsteps of the Parliamentary T... 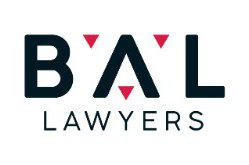 Co-operatives are organisations that are owned, controlled and used by their members primarily fo... 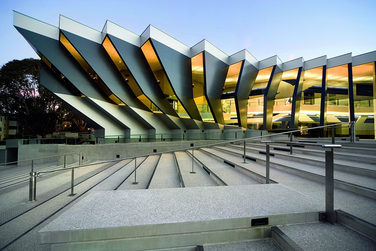 Canberra offers a unique study experience unlike any other city in the world. Students in Canberr... 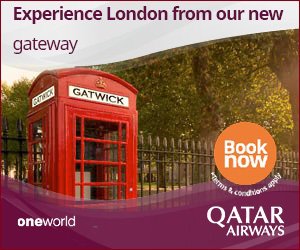